Recent work on developing a chip architecture, suggests existing FPGAs are more suitable than earlier thought, as targets for synchronic computation. Strategically and practically this would offer considerable benefits. Consequently a pivot away from chip design, to focus exclusively on novel forms of high level synthesis is being considered. 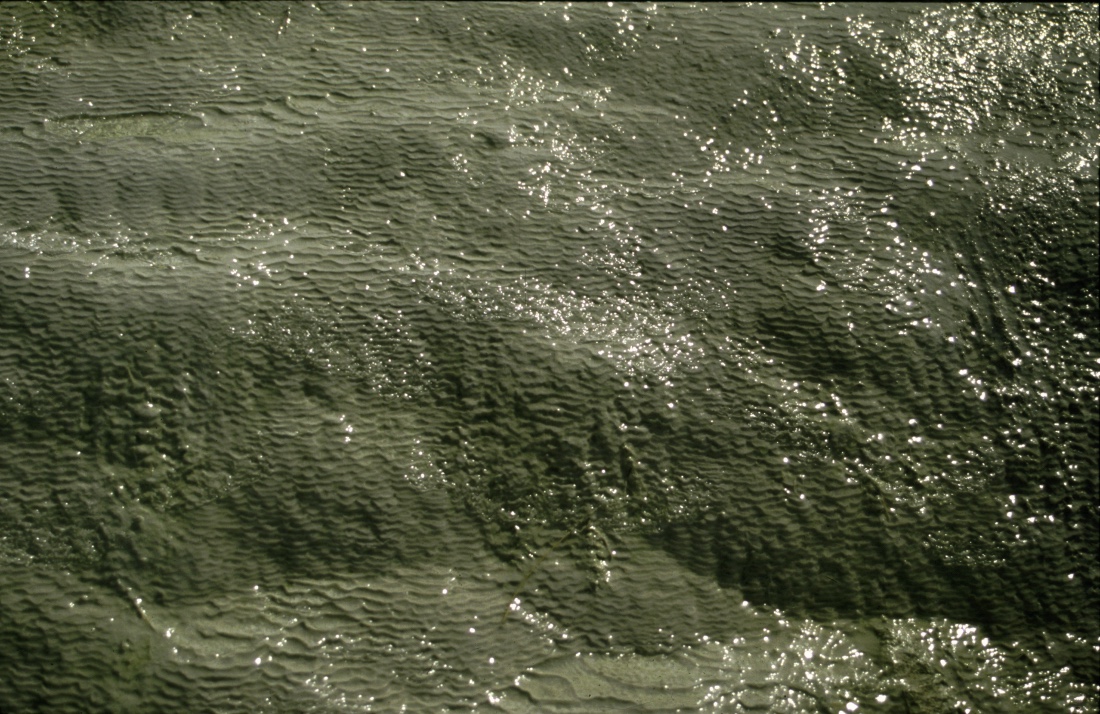 Isynchronise is developing innovative approaches to languages, compilers and reconfigurable processors, arising from a novel textual language system, and associated families of formal models of computation. The basic insight is that textual programming languages have until now been based on a natural language based conception of the relationship between syntax and semantics, which historically evolved in a sub-optimal manner, complicating the description of many to many relationships. This issue has had far-reaching consequences in obscuring promising avenues in math and computer science, and for high performance computation, and as a consequence significant opportunities are now waiting to be exploited.

There is some good discussion on the spatial approach and synchronic computation here; (http://lambda-the-ultimate.org/node/5614). 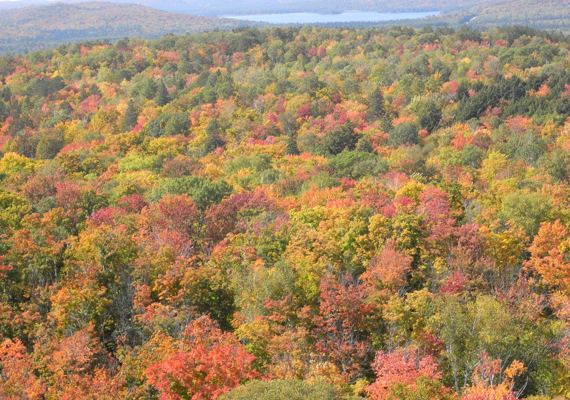 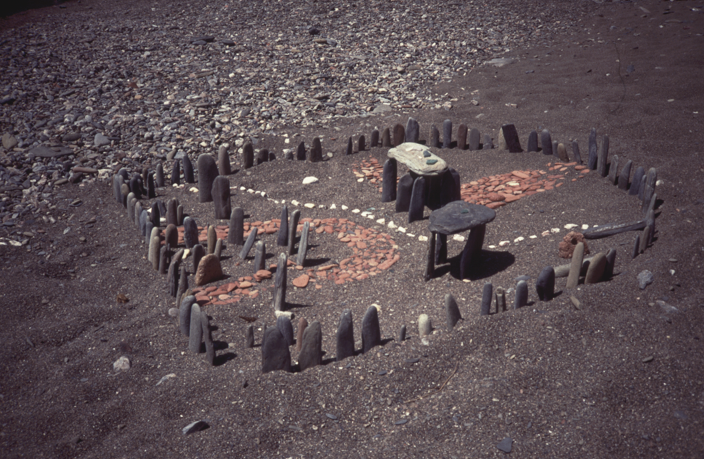