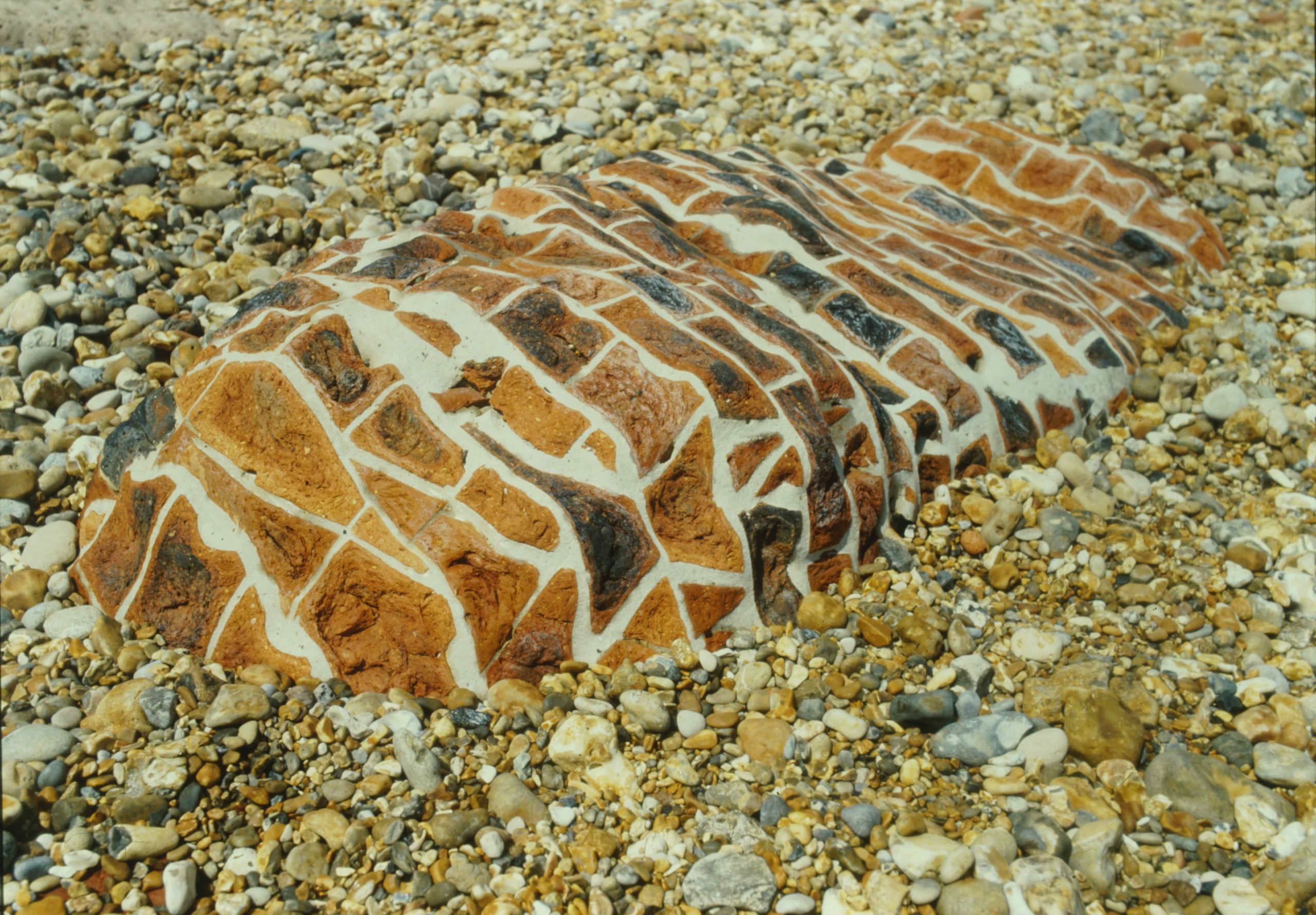 The Synchronic Computation project bootstraps the development of novel languages and machine models to address programmability and performance issues in parallelism and concurrency, and other foundational issues, in a series of conceptual stages.

This site uses Akismet to reduce spam. Learn how your comment data is processed.